Last week, my wife and I took a road trip from Portland, ME to Austin, TX. As you can imagine, we passed through quite a few cities on the way. I love exploring new places and tend to go a bit crazy with research.

For fun, I will dig into population growth, housing prices, and other demographic information. I'm super interested in what factors cause an area to grow as an attempt to identify trends. 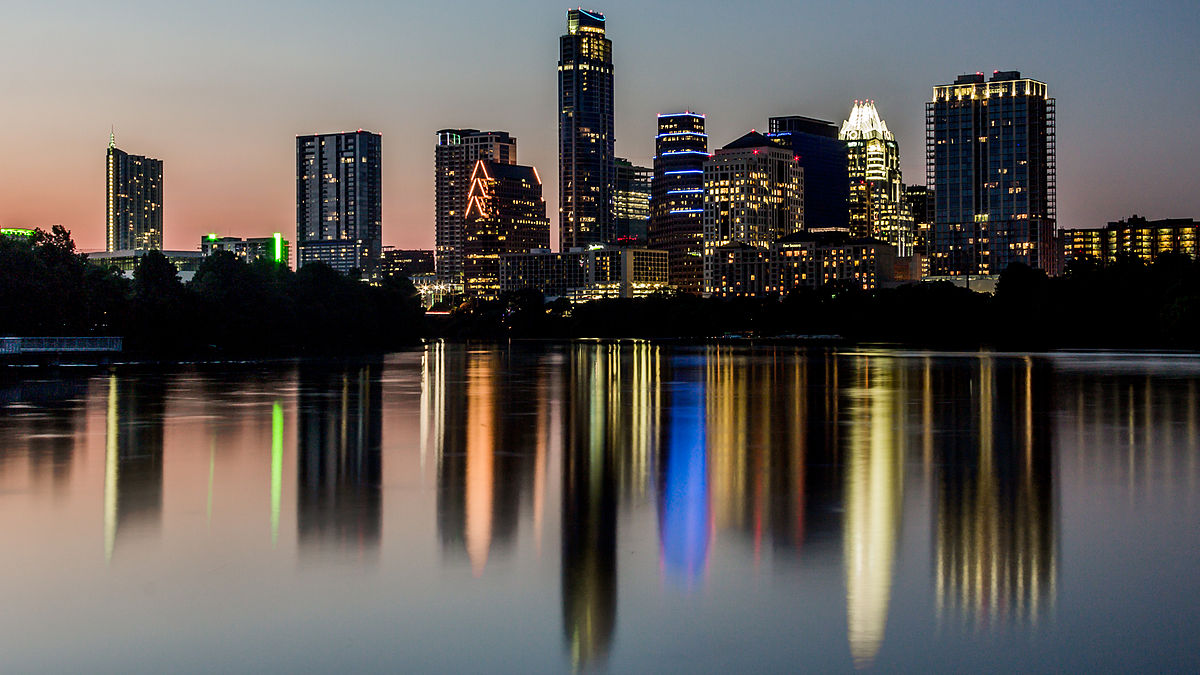 I've been fortunate to have lived in Boston for about three years (a fast growing city, spent last winter in Nashville (top 10 city for population growth), and am now staying in Austin for the next month (top 5 city for population growth. I'm not going to pretend like I know anything about this topic, but a theme I keep finding is quite simple. In my mind, this is the most important piece to determine the health of an area.

The hypothesis is simple - the fastest growing areas have a large portion of the labor force producing a product/good (an intangible like software, or a tangible physical product).

Unlike a service, a product is a cost-effective way of delivering some form of value without someone's time being a key ingredient. In a service-based economy, there's a ceiling to the amount of impact someone can have, while a product can (in theory), be sold anywhere to anyone.

For example, as someone who works in technology, a piece of software delivered over the internet is 1.) not directly dependent on my time as an input and 2.) can impact someone across the world, so the target market is enormous and not bound to a particular geographical boundary.

Why does this matter?

Organizations that create products (especially ones with differentiation in the market), can pay higher wages and break outside the boundary conditions of the local economy. For example, paper mills in Maine before being shut down were paying very healthy wages (relatively speaking) in towns in the middle of Maine. How was this possible?

This is precisely why when the mills (the single biggest employer) shut down, the local economy died. Money was no longer being imported, and the service industries suffered as a result.

To wrap up, this is based entirely on my own observation and bias.

If a region wants to grow, they need to attract and foster entreprenuers who produce a differentiated good which can deliver value to people outside the region. Because when businesses import money, the rising tide lifts all the boats.

The hidden cost of property taxes

My Outlook on Investing